London 2012 is a sports video Game developed by SEGA Studios Australia as the official video game of the 2012 Olympics in London. I was part of the environment team that was responsible for creating the many venues for the Olympic events playable in game. Development of these levels was very strict as they were real life locations and needed to look as close as possible to the actual venues. The levels were created in 3ds Max and used an in house engine and editor for level assembly. 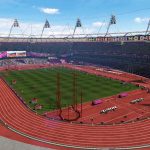 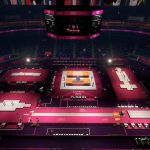 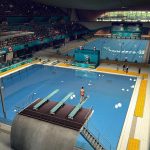 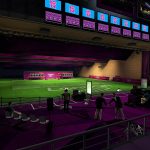 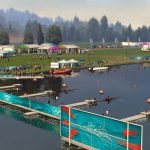 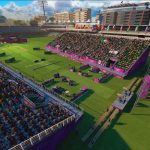 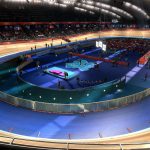